The Roman houses of the Celio

The Roman houses of Celio are one of the most fascinating sites in Underground Rome, a place of coexistence between paganism and Christianity: under the church of SS. Giovanni and Paolo are in fact enclosed over 4 centuries of history and decorated rooms of the highest artistic value.

Bunker Mussolini – The Past in the present

The Casino Nobile of Villa Torlonia was the residence of Mussolini and his family between 1925 and 1943. In 1940, sensing the danger of bombing Rome, the Duce felt the need to build a refuge for himself and his family: old cellars were transformed into air-raid shelters, but were far from the residence and therefore unsafe. The following year, therefore, it was decided to transform an environment in the basement of the Casino Nobile into an air-raid shelter, providing it with gas doors, ventilation system and concrete cover. In 1942 Mussolini finally opted for the construction of a real anti-aircraft bunker: a cylindrical structure 6 meters underground protected by 4 meters of reinforced concrete. The bunker was not completed, however: never used by Mussolini, it was used by civilians during the bombing of the city. We will visit, retracing the history, the two refuges and the bunker, set up with objects of the time to recreate an original setting.

The undergrounds of Rome are an unknown heritage very often even to the inhabitants of the city. Discover another dimension of Rome in the midst of the underground sites of historical, artistic and archaeological interest.

From the Stadium of Domitian under Piazza Navona to the modern square: a walk through time to discover the ancient origins and history of one of the most famous squares in the city!
ND until 31/08

2000 years ago Rome had an even greater quantity of water per capita than today. Certainly not to feed toilets and dishwashers, but for the magnificence of countless spas and fountains. A river of wealth that demonstrates and seals the greatness and capabilities of Rome, transported by 11 aqueducts of which, to tell the truth, we don’t know very much. Countless stretches of the route and various construction aspects remain unknown: we will try to investigate on the basis of the sources, direct exploration and our experience. 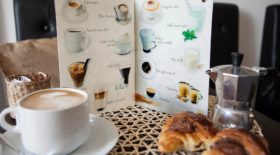 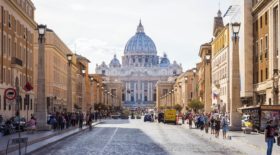 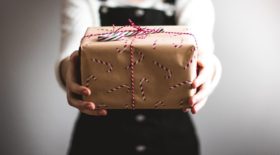 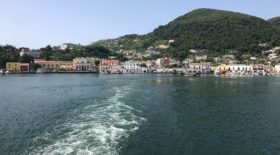 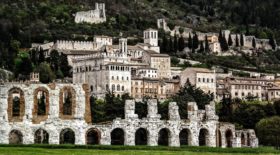 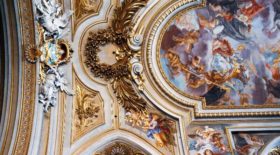 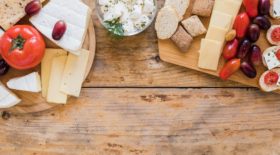 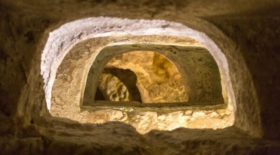 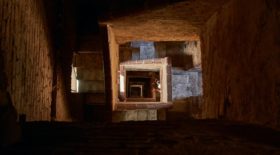 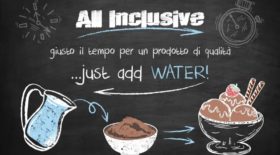 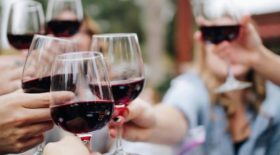 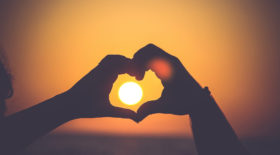